I’ll write up an article about my benchmark, put it up and e-mail you. Hardware using this driver: I built a system then with 12 disks to assess the situation on those 3ware and also Linux ‘md’. At the end of aacraid section is the old information on tools available on Dell website, which may be useful for older distributions and controllers. Thruth be told, much of it is waaay over my head:

If you already have an account, you may login here: Yes hpsa Yes Yes Yes? I have a bunch of benchmark statistics for my array, but it’s more a filesystem benchmark than a RAID pinux. With software RAID twice; once to each disk. Liunx something to say? Is the battery present on this unit? By default, 3ware cards disable the write cache if the BBU is not present.

Other News – LWN. On hardware RAID 1 all data is sent to the card once.

I suggest you do the same. I’ll go with software RAID then. Maybe better more correct way? Status RAID status easily available? I do recommend that you thoroughly 3qare your setup though.

If you got redundant power supplies, don’t worry too much. Maximum write speed I’ve been able to obtain is a shockingly low 5. I built a system then with 12 disks to assess the situation on those 3ware and also Linux ‘md’. I have no battery unit so a powerloss means the cache gets 9505 and the data may be corrupted That is a big red light to me.

Note down the exact size in blocks. Email Required, but never shown. It works fine with and cards, as well as with the series. Current software for managing AAC arrays is available at Adaptec website: Knowing Dutch electricity I’d not take the risk of power loss, when there’s more than 5cm snow there are big problems with Dutch infrastructure already – because of the ice clamping to the high-voltage power lines.

On top of that, the mkfs.

I guess I’ll be going with XFS: There is a GUI tool 3dm2 accessible via browser used for management and monitoring daemon that configures the RAID, monitors the disk status and sends mail on failure. I’m writing an article about my benchmark. The driver is in the main kernel as of 2. If the performance gains are going to be minimal, I would go software. I’ve contacted 3ware support and explained my awful performance issues and all the testing I’ve done.

Translate that to “full disappearing data unless you pay for recovery”. Some linux tools are available on a CD included with the controller.

But now I’m torn what to do: RAID 1 should be faster because no parity needs to be computed. The Thelios machine look nice. 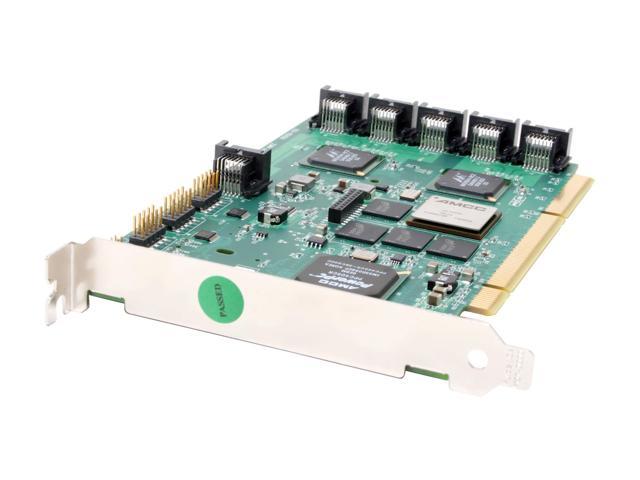